The annual Tokyo TDC Exhibition at ginza graphic gallery will be held again this April.
The "Tokyo TDC Exhibition 2015" presents the results of the "Tokyo TDC Annual Awards 2015," the annual international design competition organized by the Tokyo Type Directors Club.
A total of 3,004 entries (2,002 from Japan and 1,002 from overseas) were submitted to the "Tokyo TDC Annual Awards 2015."
Winners were selected through a strict judging process, and the following prizes were awarded: 1 Grand Prix, 1 Type Design Prize, 1 RGB Prize, 1 Book Design Prize, 1 Special Prize, and 5 TDC Prizes. This year is notable for the positive evaluations given to highly experimental works, including the Grand Prix for 2 series of posters by a Yale University graduate student, and a TDC Prize for a film by a German university student. Also among the winners are three type design entries, including two works of typeface for newspapers requiring delicate and sophisticated skills. Thus, the line-up is even more diverse than in previous years.
In addition to the 10 prizewinning creations, the exhibition presents nominated works and other outstanding entries, for a total of over 150 typographic works. This impressive array may change your ideas and perspectives on typography. 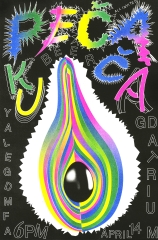 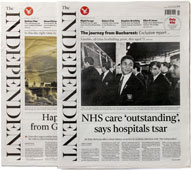 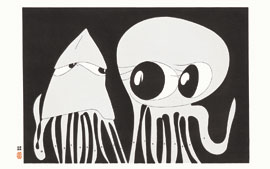 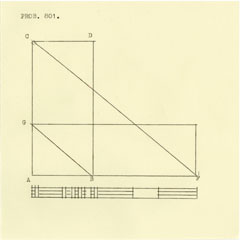 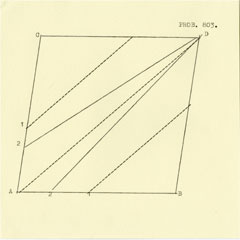 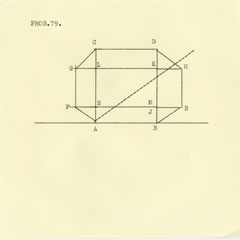 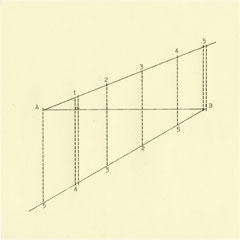 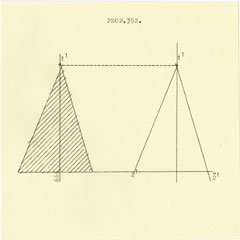 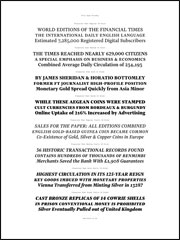 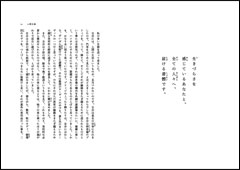 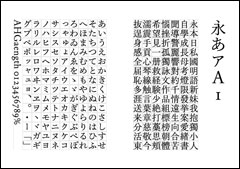 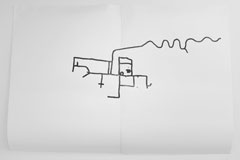